With the philosophy of “family first,” the City of O’Fallon, Missouri, has achieved phenomenal growth for more than four decades, making it one of the fastest-growing cities in the nation. The belief that the opportunity to live, work and play within the same community should be readily available supports the strong family values that are O’Fallon’s greatest asset and the foundation on which the City continues to build its future. O’Fallon continues to receive national accolades. The following are among its honors: 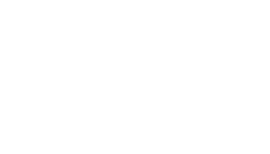 Learn what makes O'Fallon such a great place to do business!

Sign up for the City of O'Fallon's weekly e-Newsletter

Receive weekly updates with the latest news, upcoming events and important information from the City of O'Fallon.